Global Semiconductor Sales Fell Down By 2.2 Per Cent From December 2019 To January 2020: SIA 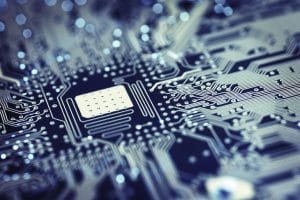 John Neuffer, SIA president and CEO said, “The global semiconductor market got off to a solid start in 2020, with the industry nearly posting positive year-to-year sales growth for the first time in more than a year. Still, the global market faces significant macroeconomic headwinds, including global trade unrest and ongoing concerns about worldwide spread of the coronavirus, which could limit continued market recovery.”