While Panasonic will control the core network and technologies, the expansion will be made operational through the franchise model. 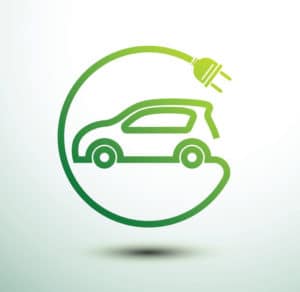 Image for representational purpose only

In a big move towards tackling vehicular pollution, the Japanese electronics giant Panasonic is planning to install over one lakh charging stations across 25 cities in India. The charging stations will be set up by 2024 to power over 10 lakh vehicles.

Plan of action
According to a report in Times of India, the charging stations will be installed at places like malls, parking areas, petrol pumps and other specially developed zones. Panasonic has partnered with American electric vehicles maker Tesla for the project.

Some of the cities where the charging stations will be built include Hyderabad, Gurgaon, Noida, Ghaziabad, Delhi, Pune, Bangalore, Chennai and Amravati.

The company maintains that it wants to connect with an individual electric car owner, logistics companies and fleet owners to function in a green way. The move is expected to cut vehicular pollution in a drastic way.

While Panasonic will control the core network and technologies, the expansion will be made operational through the franchise model.

The company also said that it will pitch telematics solution to utility providers as well as manufacturers of vehicles, equipment to better understand user pattern. It will also help them to calibrate products and services accordingly.