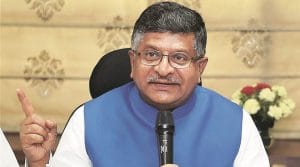 The spectrum available for 5G auction include 3300 to 3400 MHz and 3425 to 3600 MHz. The report also said that Broadband India Forum, in their representation to the government said that the amount of 5G spectrum that has been allocated for the 5G spectrum auction to be held shortly is not enough for a big country like India.